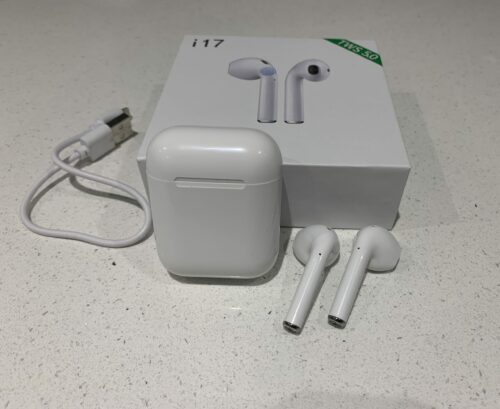 Here I am twiddling my thumbs wondering which new waterproof Bluetooth Earphones I should purchase? As I wanted to get some that would withstand a sauna or steam room environment, but didn’t want to use my genuine Apple Airpods for this and risk ruining them (I’m not that flush).

After looking online for a brief moment I came across the Henaci Airpods (as they are labeled on Amazon) and proceeded to delve deeper into the product. I purchased them due to the review score they had and that they were a very reasonable price of £29.99.

The item boasts a spec of:

I know what you’re thinking…too good to be true? They also state the Airpods have rapid charging at 40 minutes with a playtime of 24 hours in total when using the charging unit they come with and 4 hours of play time when used without charging. 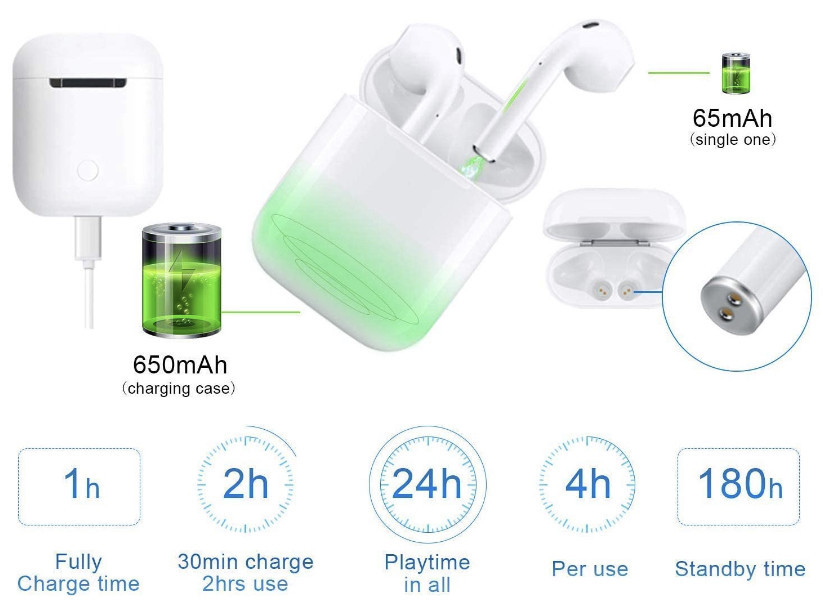 Upon opening the box the Airpods come in, you notice just how similar they are to the original bad boys Apple manufacture. You get a very short USB to lightening cable for charging, the charging case is pretty much the same size as the originals, with the lightening connection on the bottom and when you open and close the lid you get the same satisfying (or annoying to everyone else) click. They have gone as far as to use the metal looking hinge and the Airpods are only slightly longer than the originals, but if you didn’t have them to compare to the mere average Joe would be hood winked into thinking you had the Apple variety.

After taking the Airpods out the charging case, the right ear piece flashes red and blue underneath the white plastic and the same box appears on your phone screen..just like the originals. Simply press the box that says “connect” and that’s it for connecting them. I thought this was a very easy and simple process.

Now on to the most important part…the sound quality. This is where they fall short of the Apple version. Don’t get me wrong, the sound isn’t bad, but you can hear the difference right off the bat. There isn’t any real depth to the bass and at times it can feel a tad bit flat. However, if you aren’t a melophile you could be forgiven for the previous comments and easily enjoy this product. 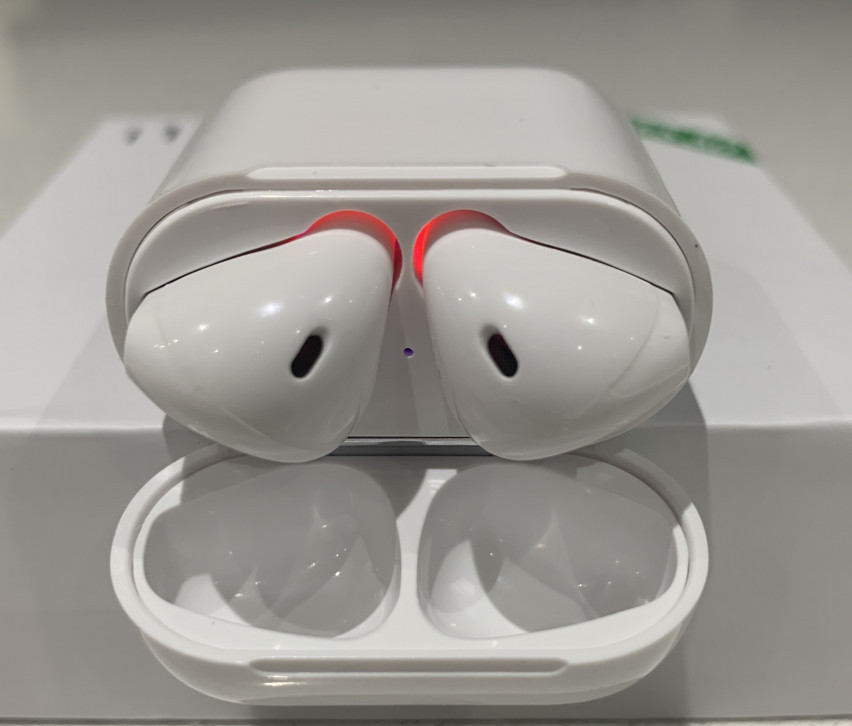 Personal Experience – Sounding Them Out

After listening to a vast and diverse amount of music (ZZ Top to Vivaldi) and podcasts, the play time is pretty close to manufacturers description and the charging unit holds up its side of the bargain.
The controls are similar to the originals with a double tap on either ear piece to play and pause music, a long hold will summon the crappy Siri into action (saying that she is way cleverer than me). A rapid triple tap will skip tracks in one way or another depending on what ear you tap.
Taking phone calls on the Airpods are clear and audible, making these an affordable hands free option for driving. You can listen to one ear if you don’t want both in and the audio doesn’t stop when taking one ear piece out when using both, which doesn’t bother me but it may to some.
For research purposes I also took a shower in them to test out the waterproof claim of manufactures and they worked fine and still do at the moment, so fingers crossed they survive long term after a good drenching. 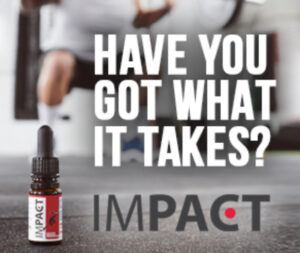 I like most things about these Airpods and will continue to use them. Another thing that is a bonus for me is the distance they work from your device is staggering. The manufacture states a distance of 50 feet and they aren’t far off. The original Airpods distance isn’t the best but the sound quality is better. However, being able to roam so freely in these is a massive positive.

The thing that isn’t so good here is how you get a slight buzz before and after, whenever you play or pause any audio and they don’t feel as well-made as the Apple counter part but let’s be honest, they never would be. The control system at times can leave you tapping your ear like you have had a fly nose dive into your ear canal as it doesn’t respond the quickest and there can be a second or two of lag.

Overall these earphones are well worth purchasing if you didn’t want to fork out for the original Apple version and at a snippet of the cost, the only thing that might be a deal breaker is the sound quality. This though isn’t bad enough to warrant not getting them.

If you wanted a much cheaper alternative to the Original Apple Airpods then these will do the job no problems asked. 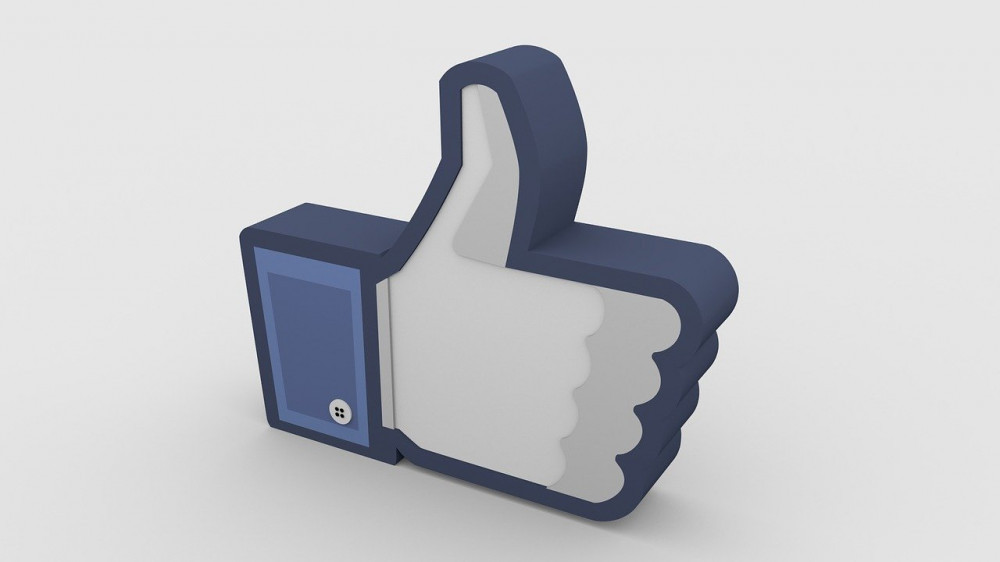 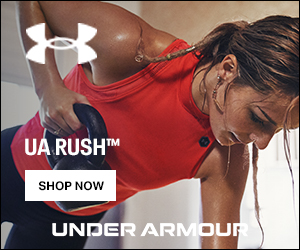 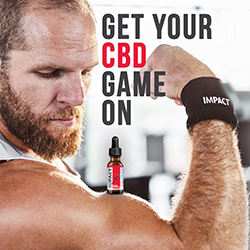 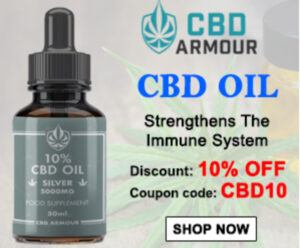 We use cookies to ensure that we give you the best experience on our website. If you continue to use this site we will assume that you are happy with it. Privacy policyOk, ThanksPrivacy policy